Well, sort of. Back in 2007 before the iPhone was released Apple filed a patent application for the capacitive touch screen used on the iPhone, iPod Touch, and, now, the screens of many competitor’s phones, such as Android and BlackBerry. That patent has now been granted; patent number 7,966,578. Basically the patent covers, among other things, using the touch features of the screen to ‘translate’ elements that are displayed on the screen. Touch screens have been around a long time, but they were limited to using a single finger to “click” a button. Apple definitely went way beyond that scope with the iPhone. I remember watching the live stream of the announcement of the iPhone in 2007. Being an engineer, one phrase that stuck in my mind from Steve Jobs was “… and boy have we patented it!” Well, now that is true.

You can read more about the possible consequences of such a broad patent here:
http://www.knowyourmobile.com/

While I don’t agree with every conclusion in the article it is an interesting development in the smartphone world. 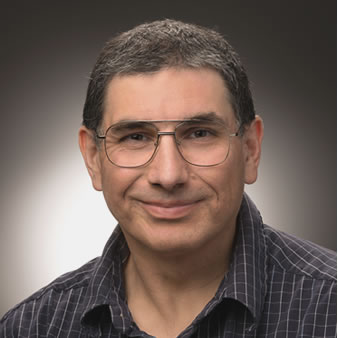 One response to “Apple Owns Your Smartphone’s Touchscreen”